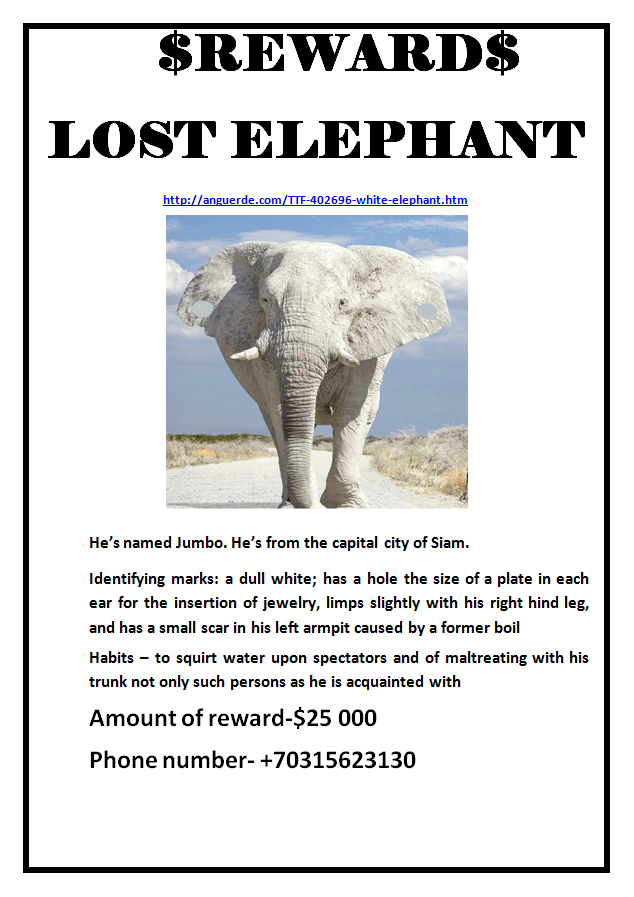 TV presenter: - Sensation! Sensation! News of the latest hour! A huge reward of $100000 has been declared for catching the criminal. What can the investigation tell us?

Inspector Blunt: - It was an unusual case.

First journalist: - Why do you think so?

Inspector Blunt: - Oh..It was the most high-profile crime in the latest century. All detectives were raised on their feet. More than 60 people were killed and 240 wounded. A great numbers of buildings, parks, gardens were destroyed. Wild and domestic animals were in danger.

Second journalist:- Could you tell me “Why such a huge number of people were looking for an elephant? He is not a needle in a haystack.

Inspector Blunt: - The robbers were clever, wise and brave. But if I am not mistake «Fortune favours the bold». That’s why I want to tell you that…the robber was..

First journalist: - We have to return to the latest events and let the cat out of the bag. So, who was the robber?

Inspector Blunt: - We have not yet disclosed the secrets of the investigation.

Second journalist: - There are gossips that you are in complicity with criminals. How can you comment it?

TV presenter: - All’s well that ends well! The most mysterious crime of the last century is solved. Who was the robber? 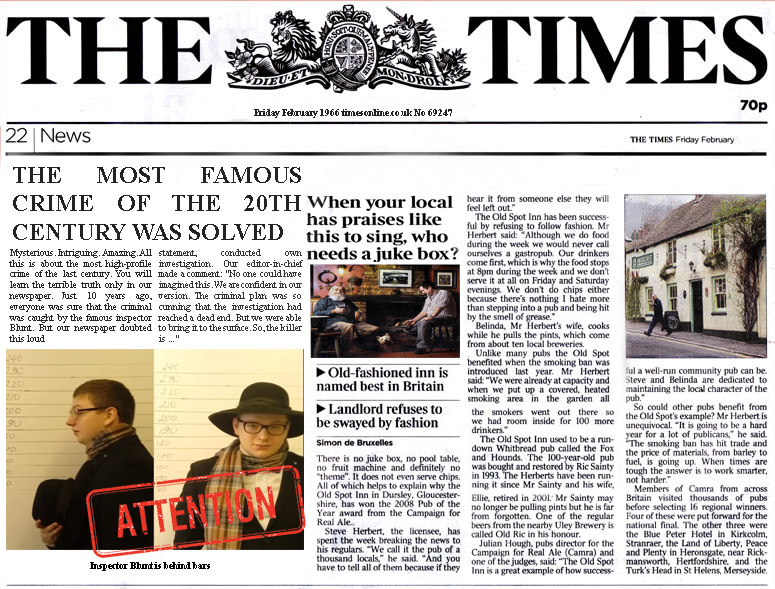 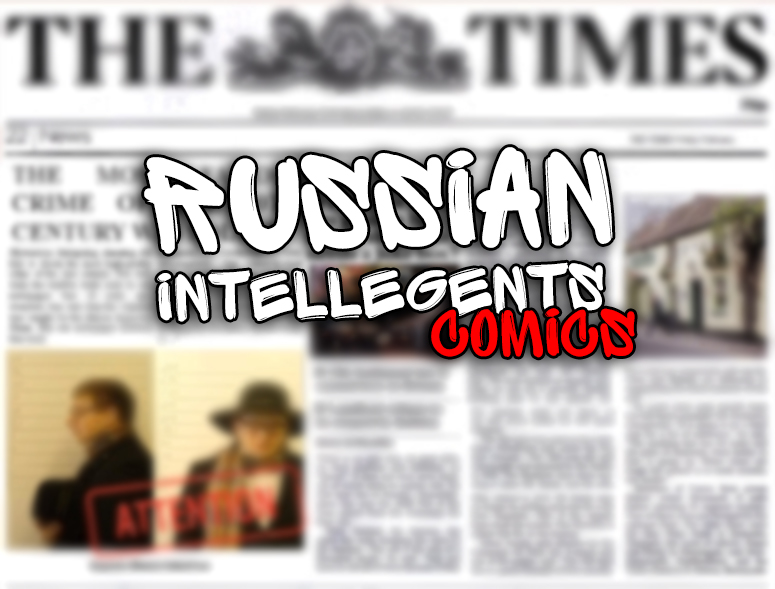 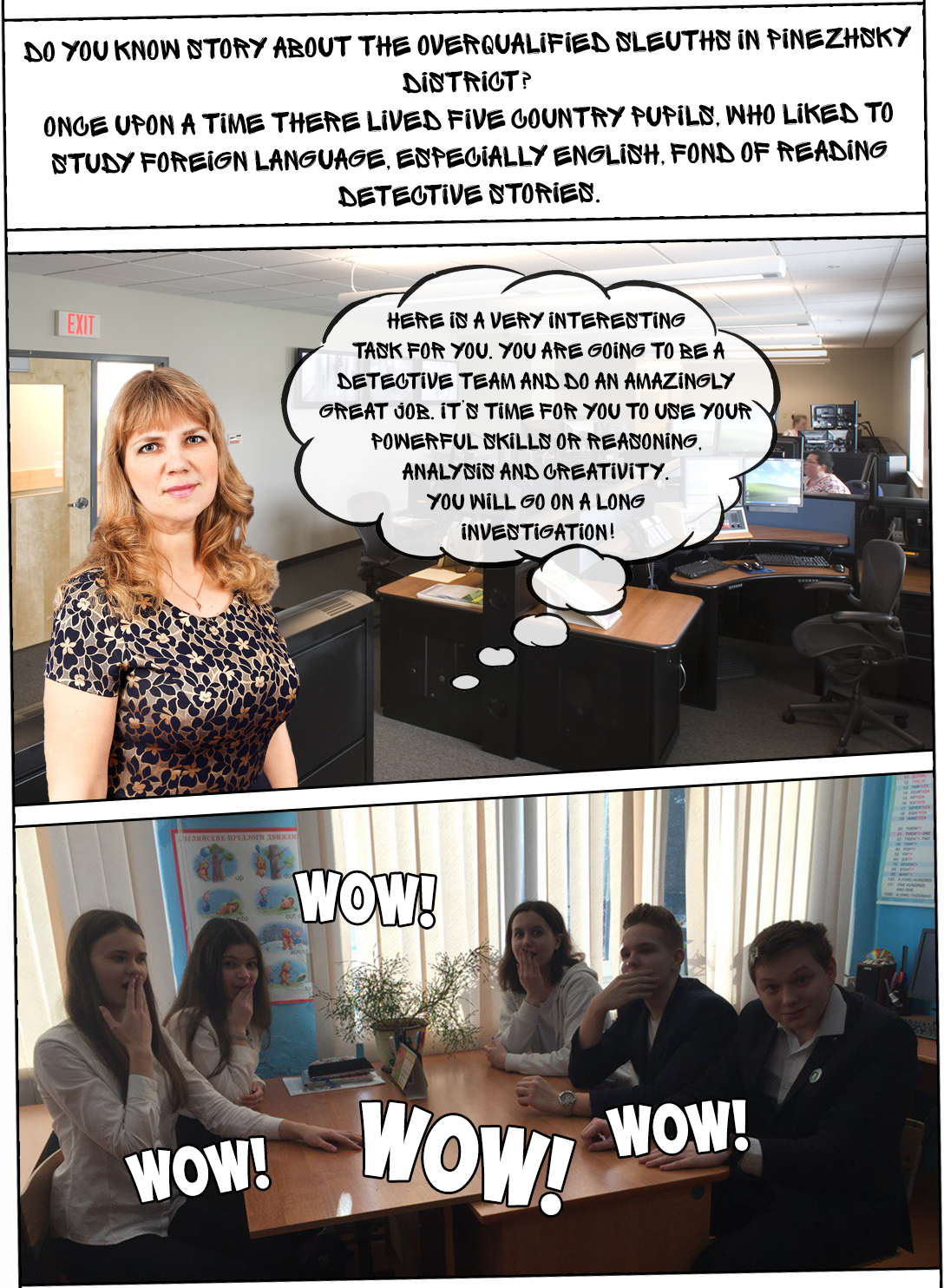 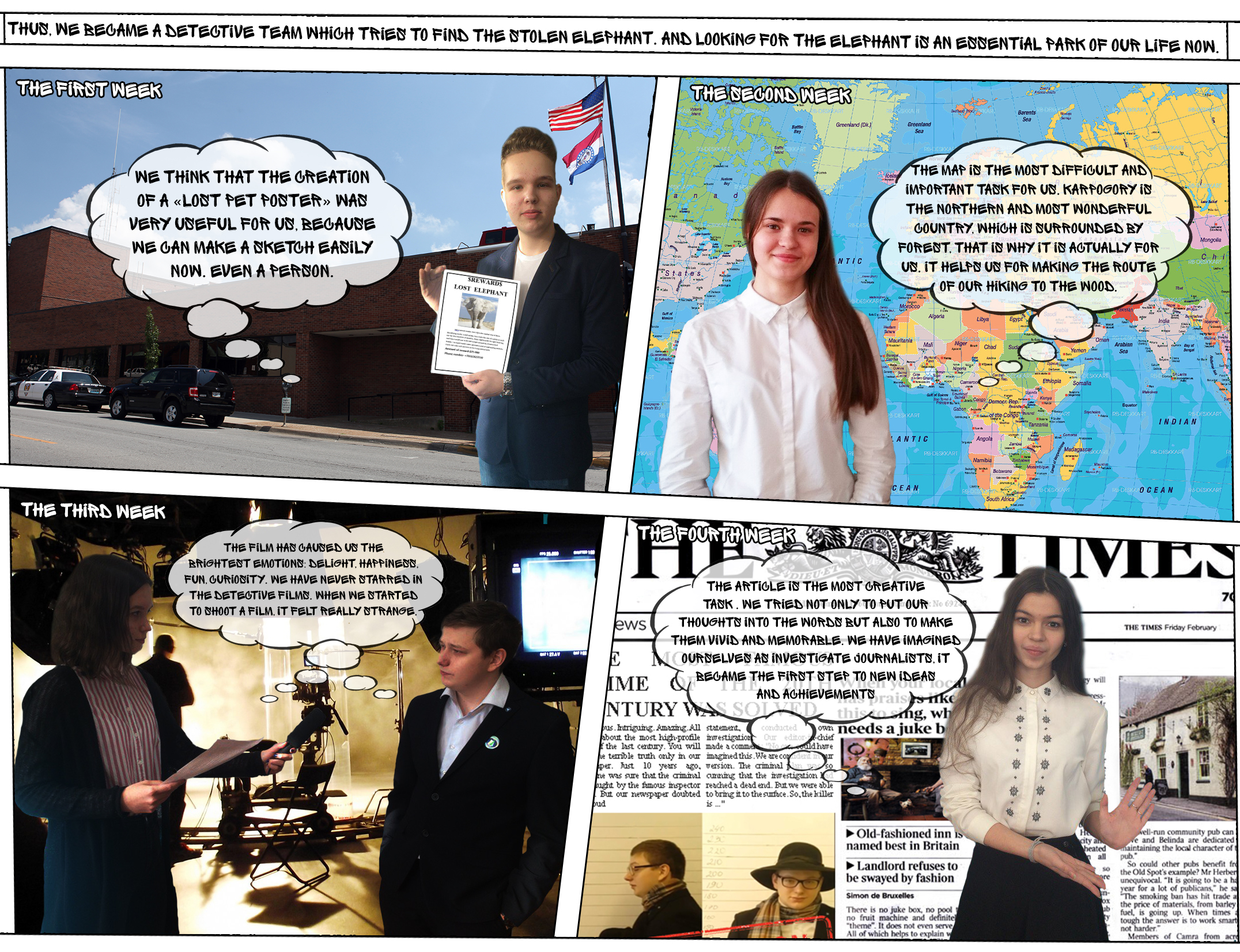 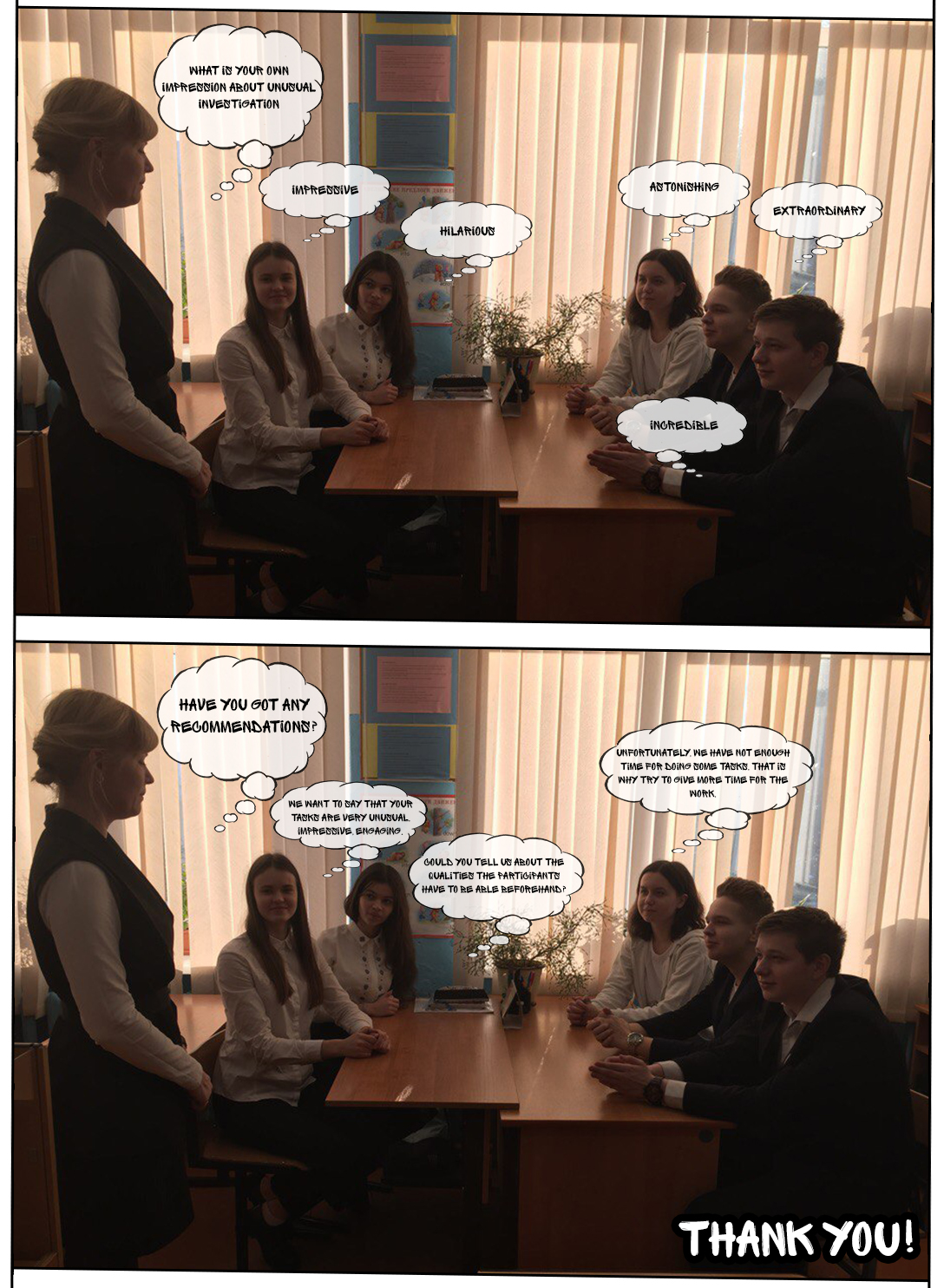