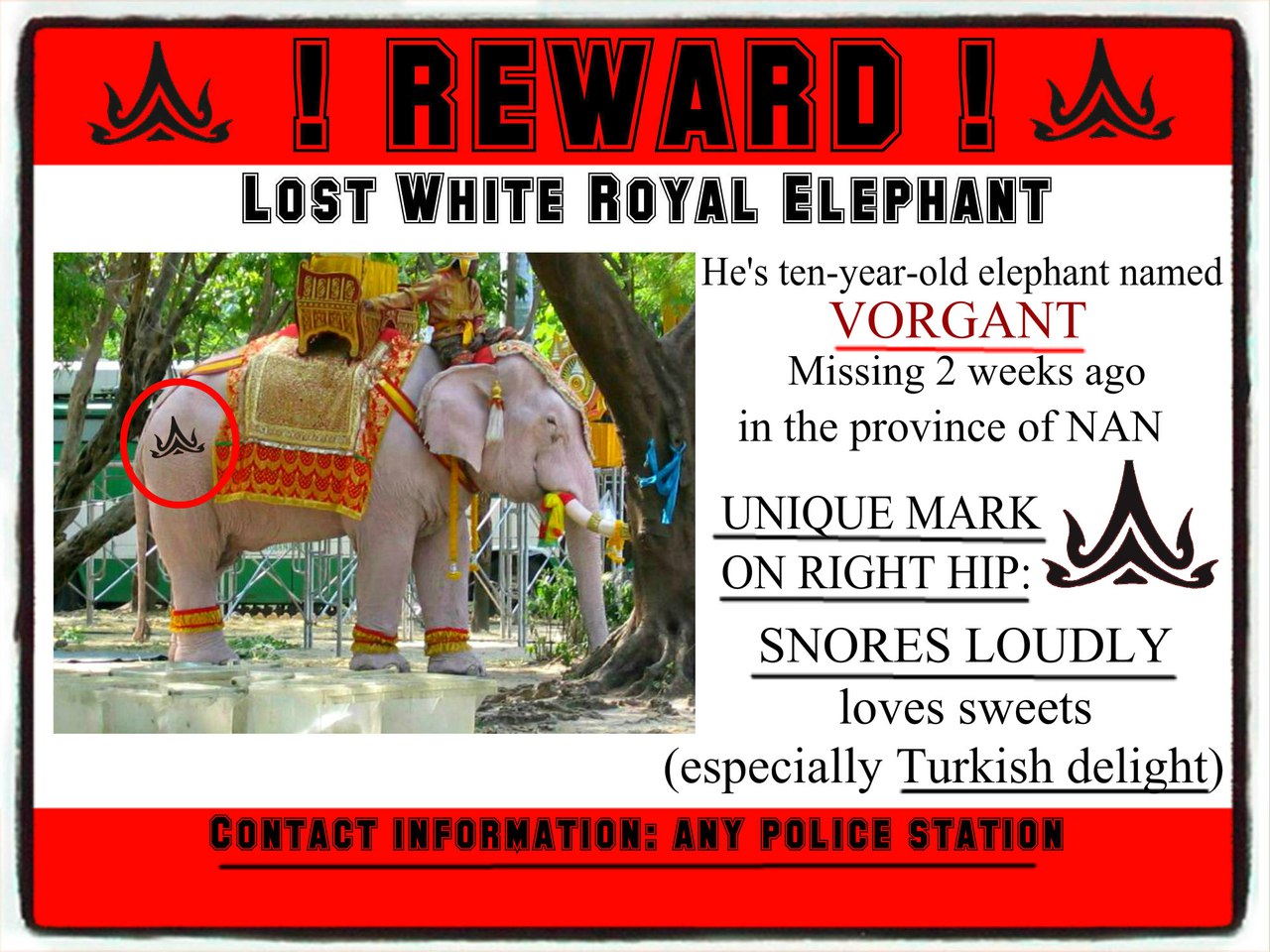 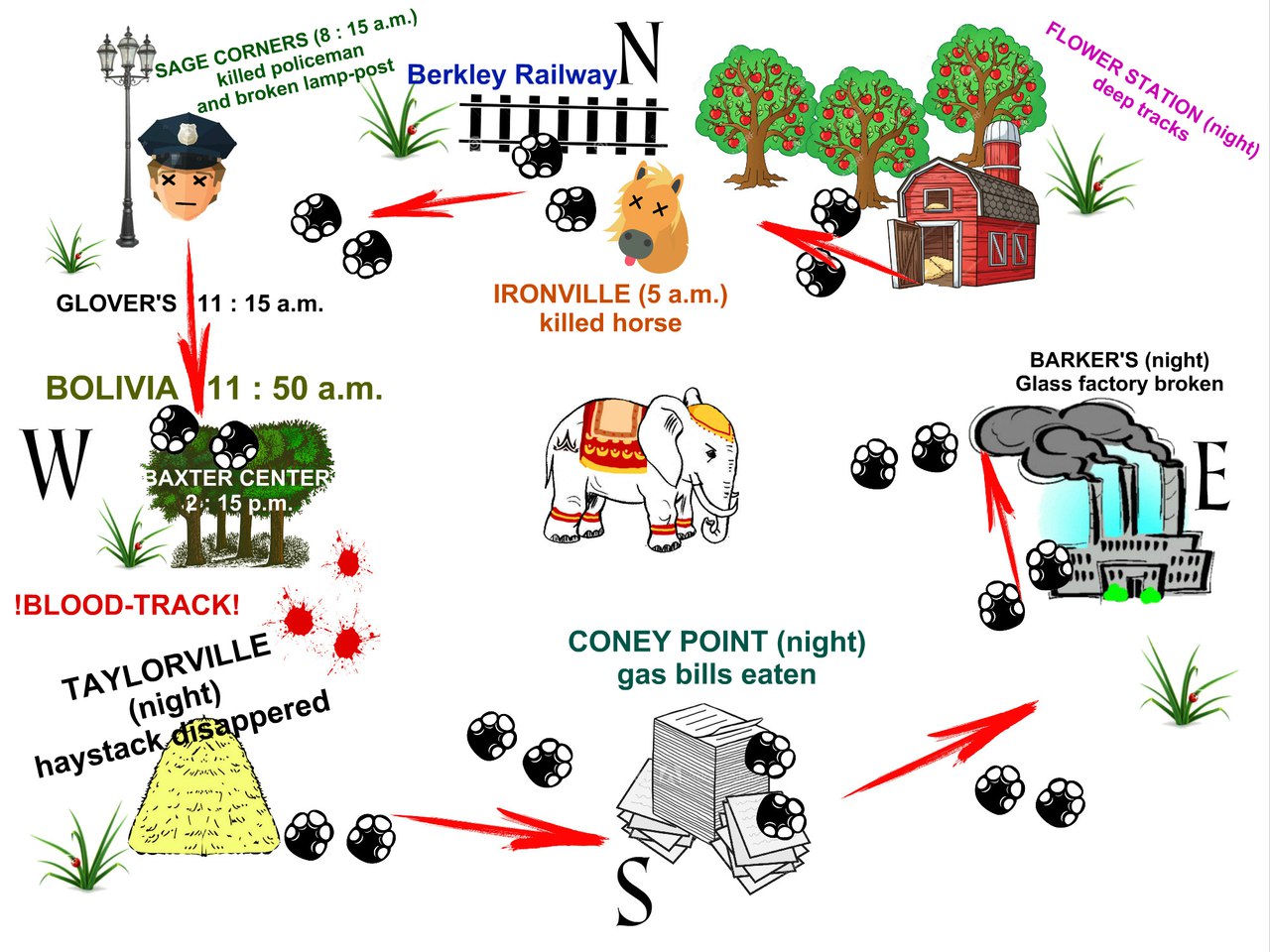 We appreciate your interest to our investigation.

As you know, the white elephant from Siam was stolen last month and today we are happy to say all the secret becomes clear. The elephant is found at last.

I can say this is the greatest windfall that any detective organization ever had. The fame of it will travel to the ends of the earth, and endure to the end of time. And of course, this is the merit of our detectives!

Every detective of the large force scattered over this huge extent of country sent his hourly report, and each and every one of them was shadowing something, and was hot upon the heels of it. We received information about different incidents and accidents.

However, later, all trace of the elephant was lost. The fog had enabled him to search out a good hiding-place unobserved.

This fact made us to compromise with the robbers. According to them, we were able to find the elephant.

Thank you for your attention!

Now you may ask your questions. 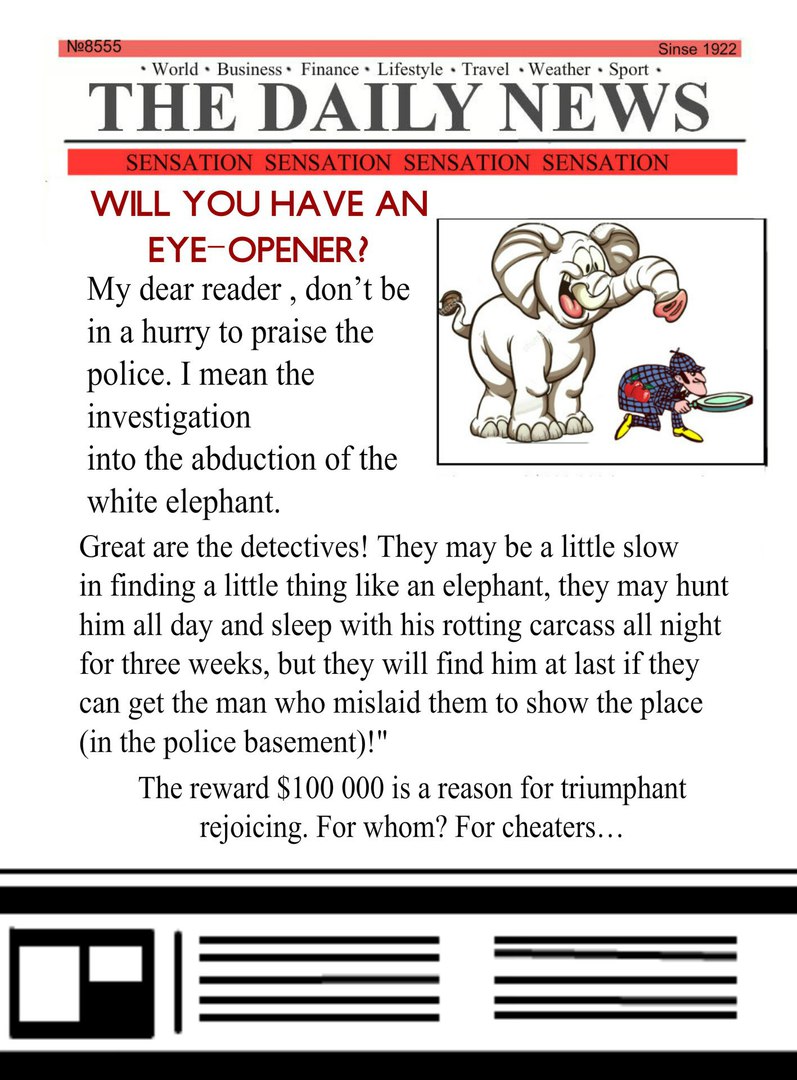 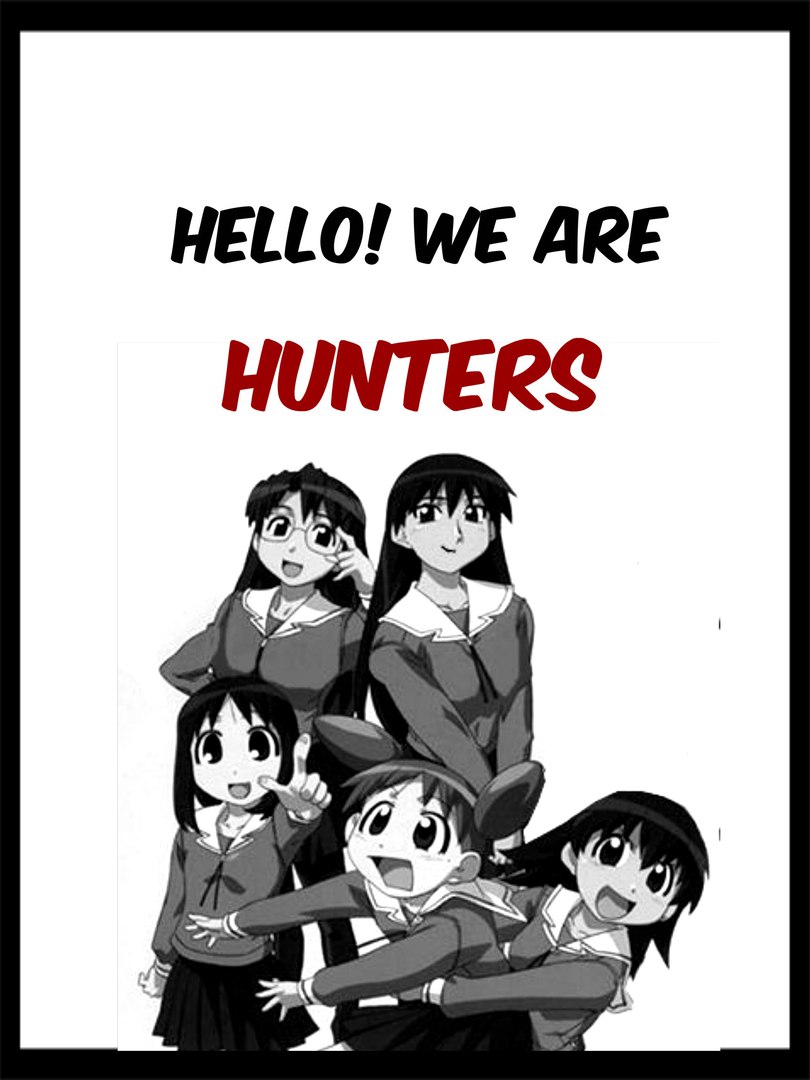 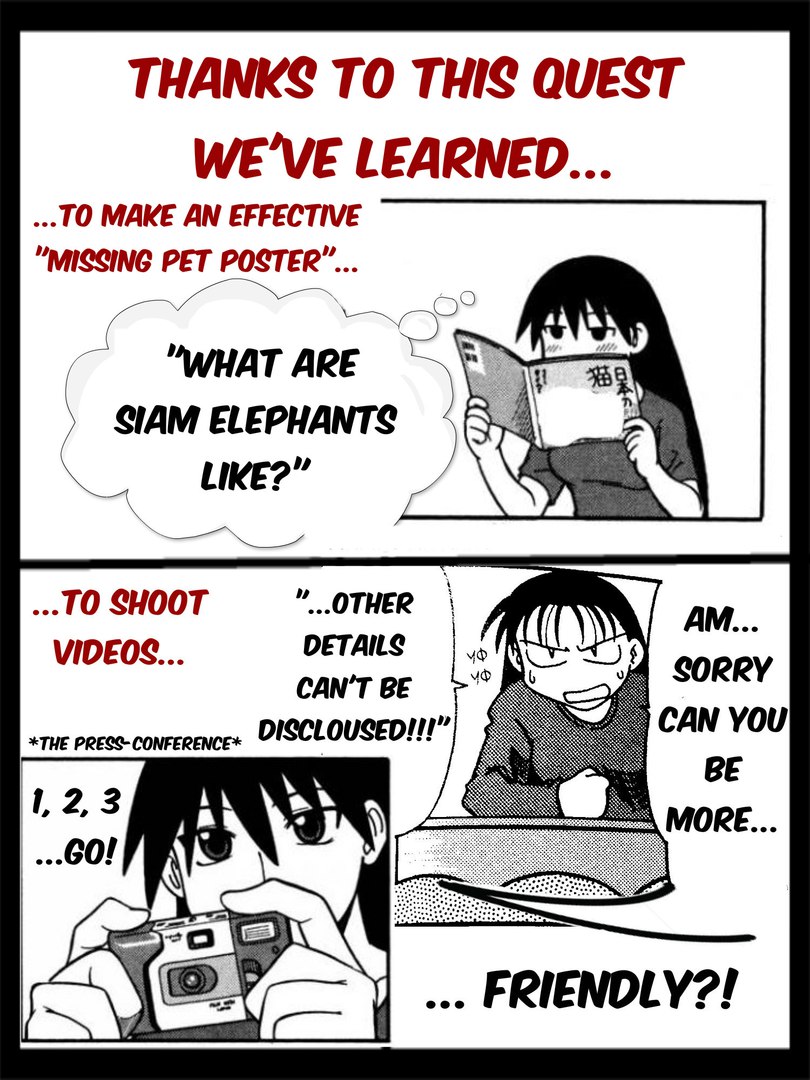 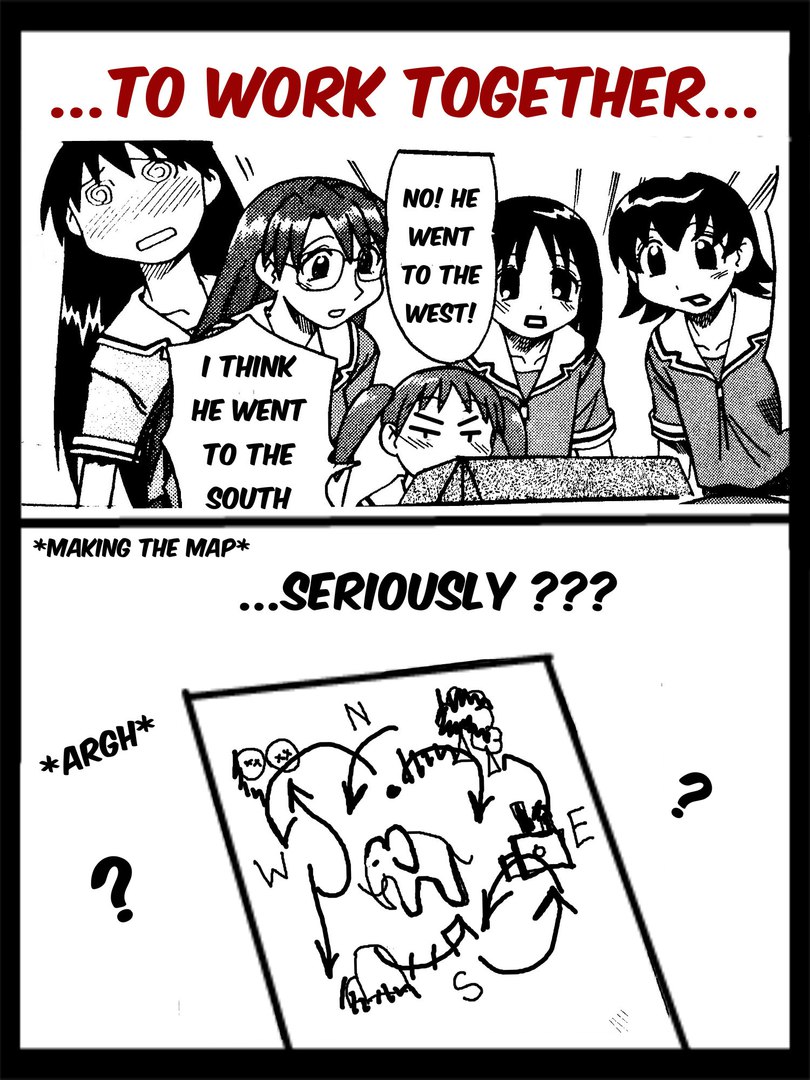 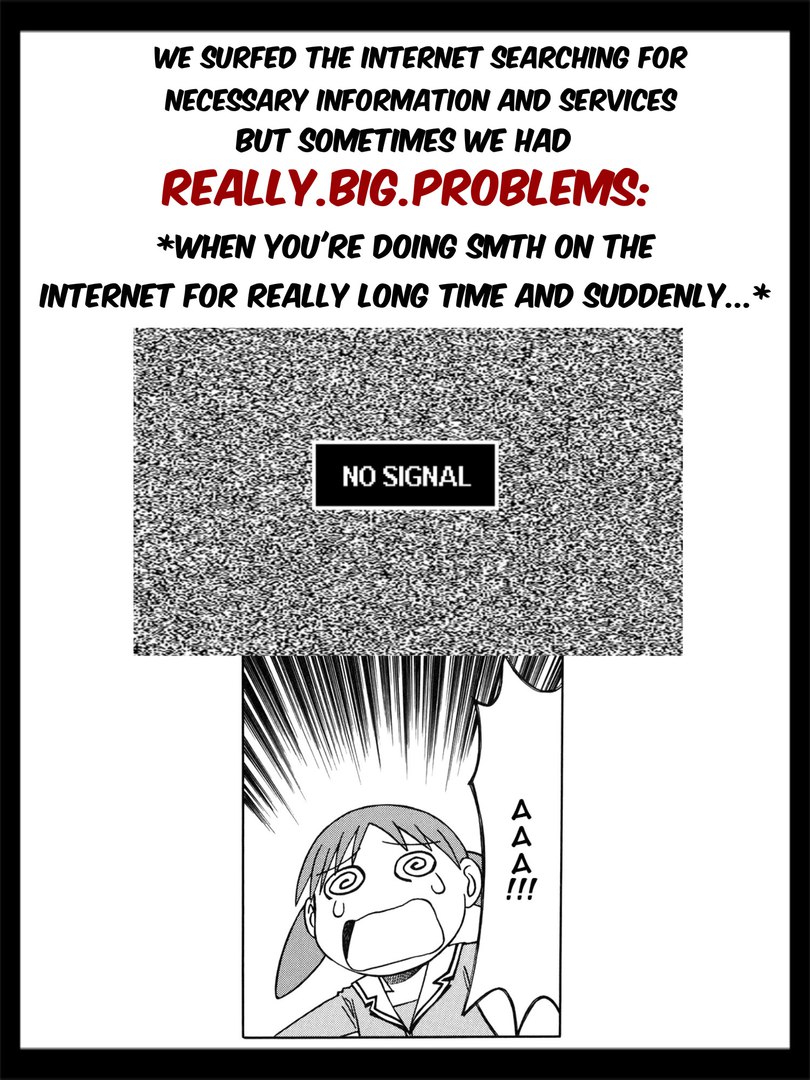 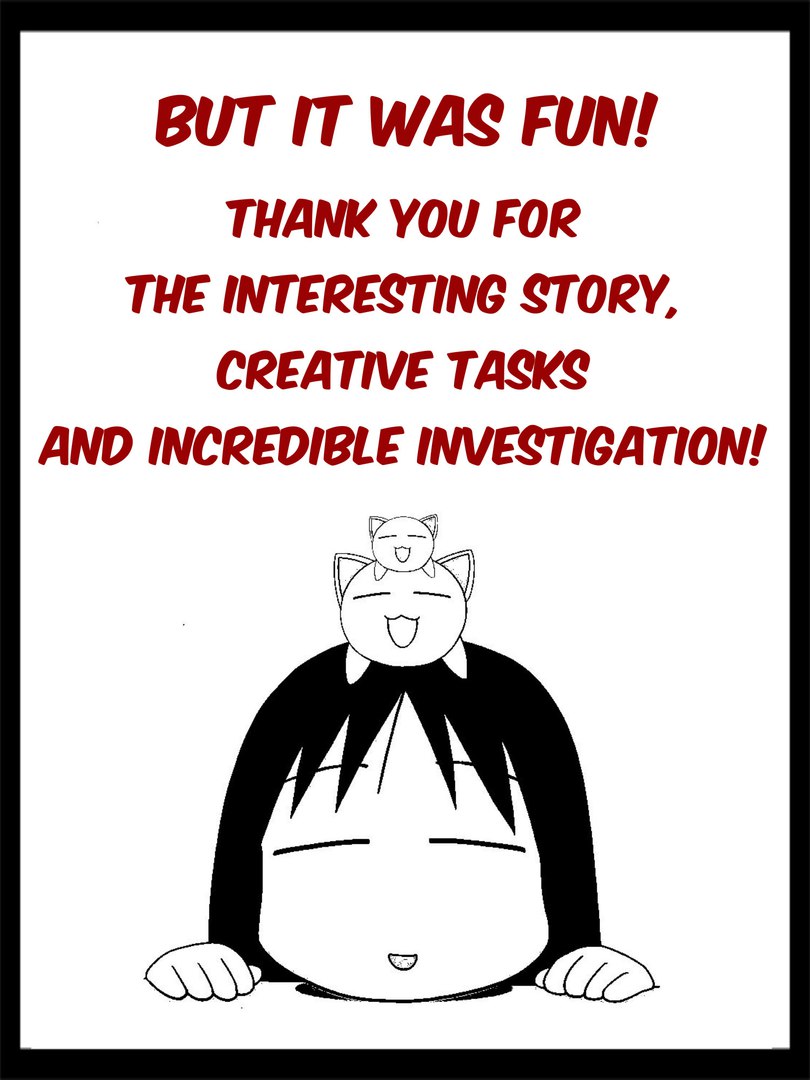 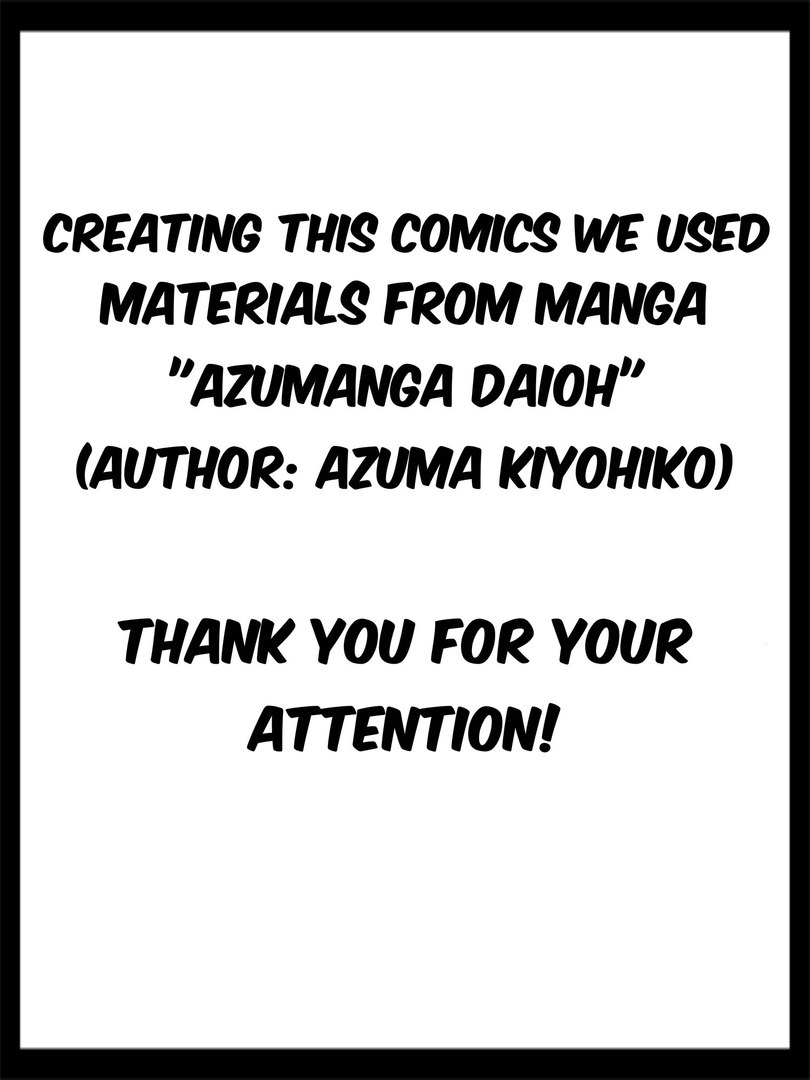