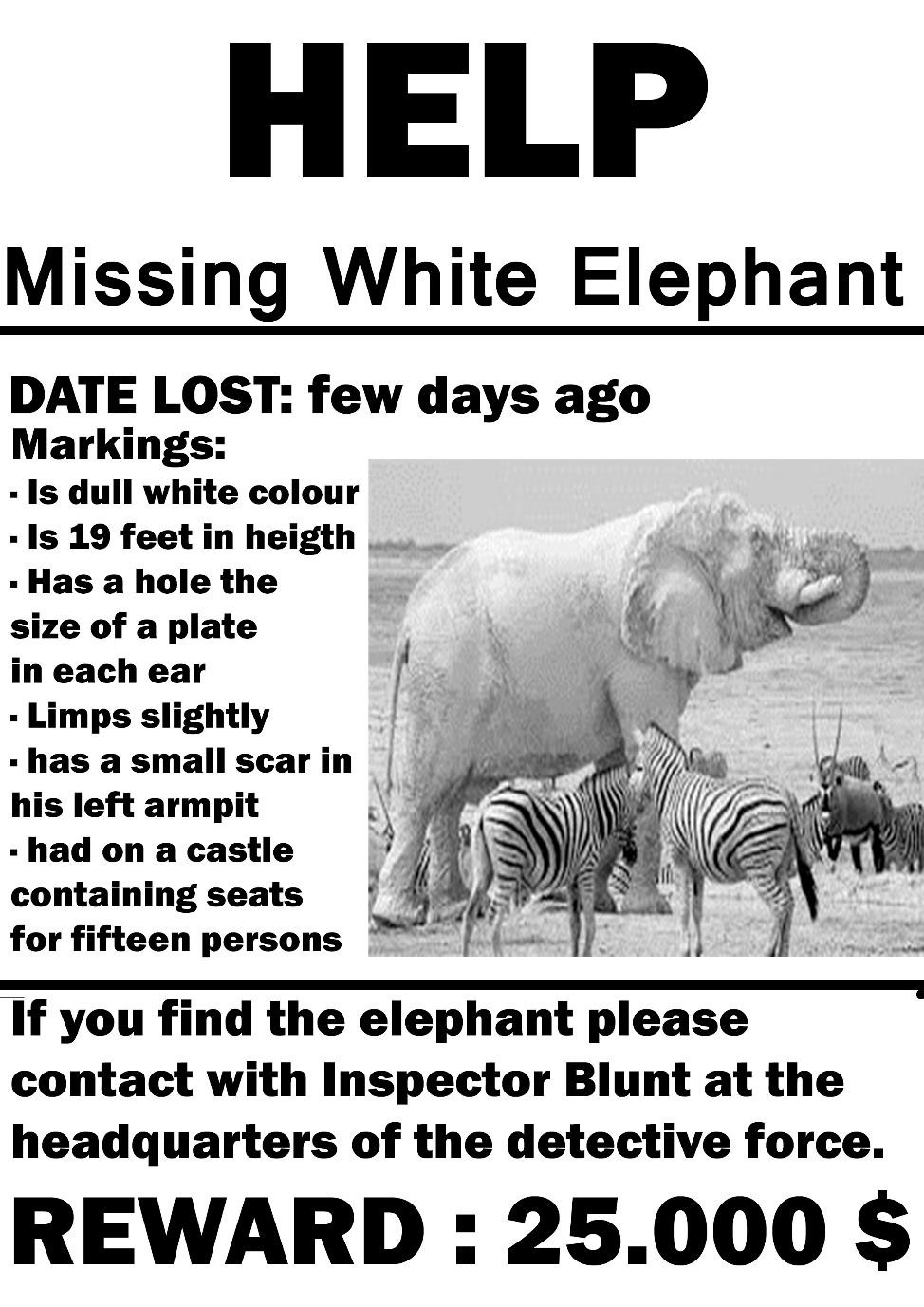 The Elephant was found

Watch the press-conference of Detective Blunt:

Our press conference is devoted to the following news. The theft of the white elephant is uncovered. The elephant is found in a satisfactory condition. Firstly, I will mention the brilliant actions of the detectives, thanks to which the elephant was found.

A few weeks ago, the elephant was stolen from the building in New Jersey. The thieves wanted to throw us off the scent by breaking the wall. Their plan did not work. It became clear to us that they pulled the elephant by the crane, because the door was closed. The next morning traces of the elephant were found by our specialists in several places. We had been searching criminals for three weeks, and then we found their trail and began Operation El. The elephant was found, but the criminals fled. Now the word is provided to the representative of the British Crown, whose property the elephant was.

Representative of the British Crown:

My admiration for that man, detective Blunt, whom I believe to be the greatest detective the world has ever produced, remains undimmed to this day, and will so remain unto the end.

Inspector Blunt: At this time, this concludes my prepared statement; I am available for a few questions.

New York Times: Were there only ever these two captors? Were there never captors at all?

What do you mean by “satisfactory state of the elephant”?

The elephant was found “relaxed” in warehouse and then delivered to the representative of British Crown. Our noble profession is vindicated. The next question will be the last.

New York World: Who will get the reward for finding the elephant?

It is the detectives who have found the elephant; hence the reward 100.000$ will go to the right place.

Thank you. Have a nice day.

The scandal newspaper " The World" is avaliable 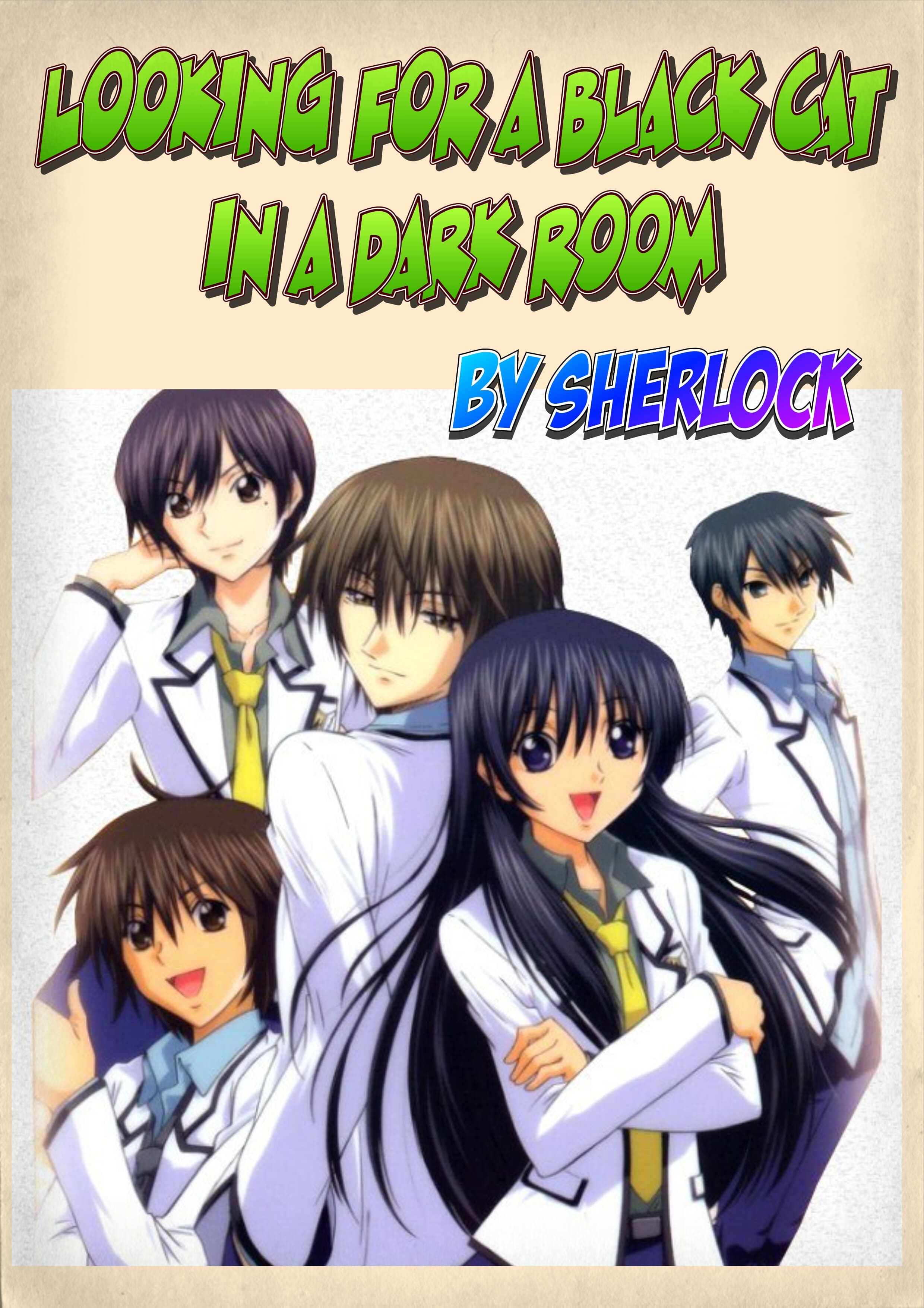 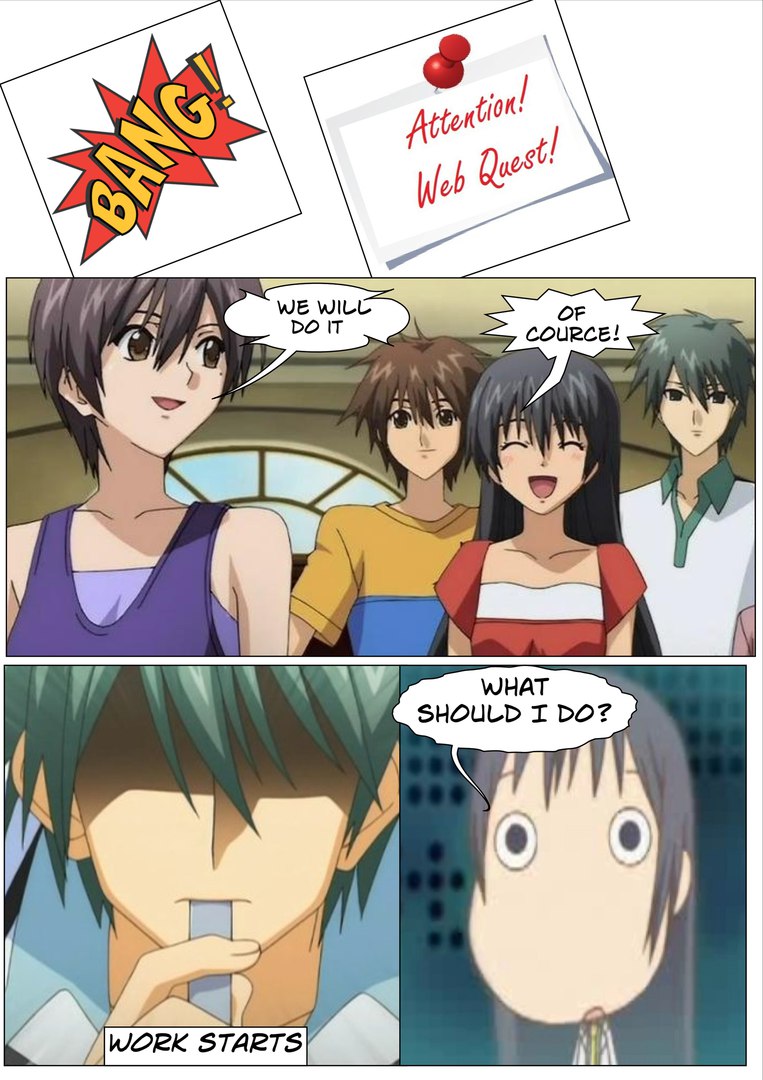 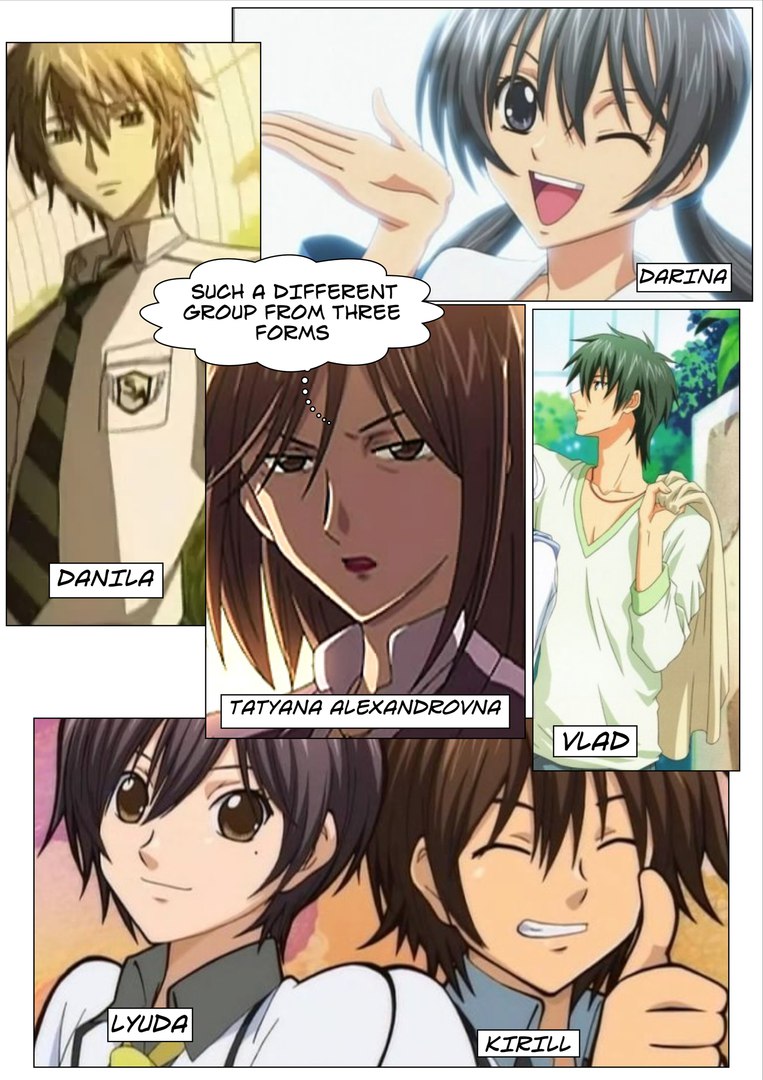 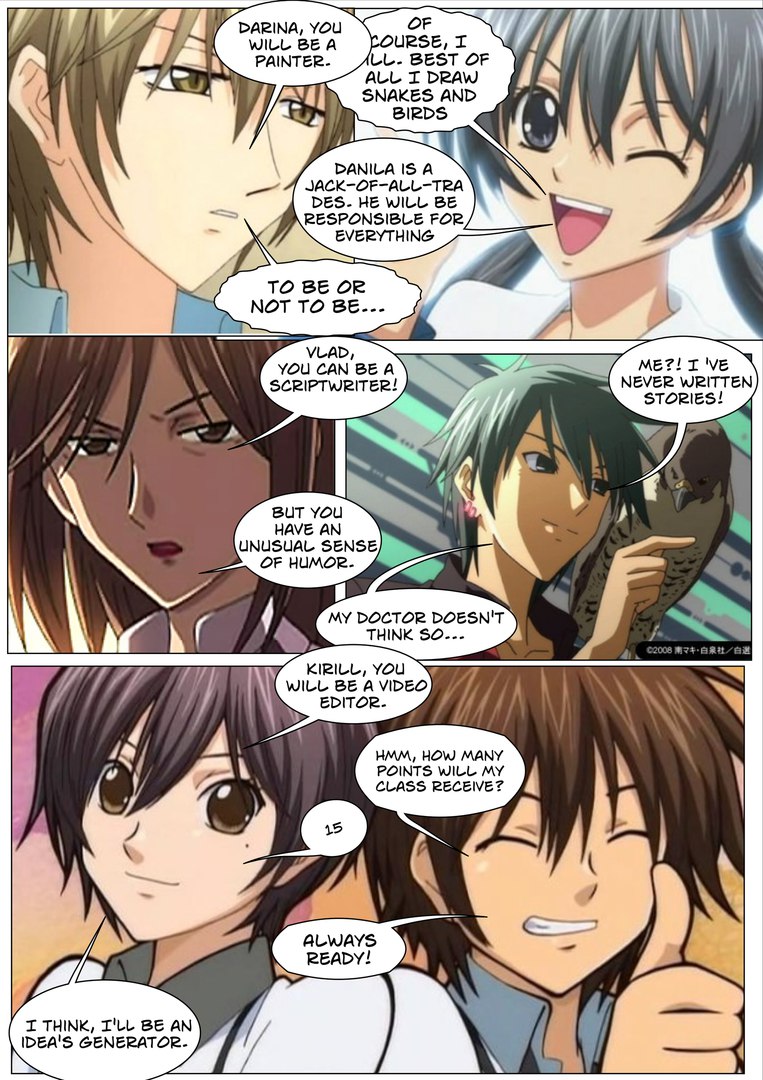 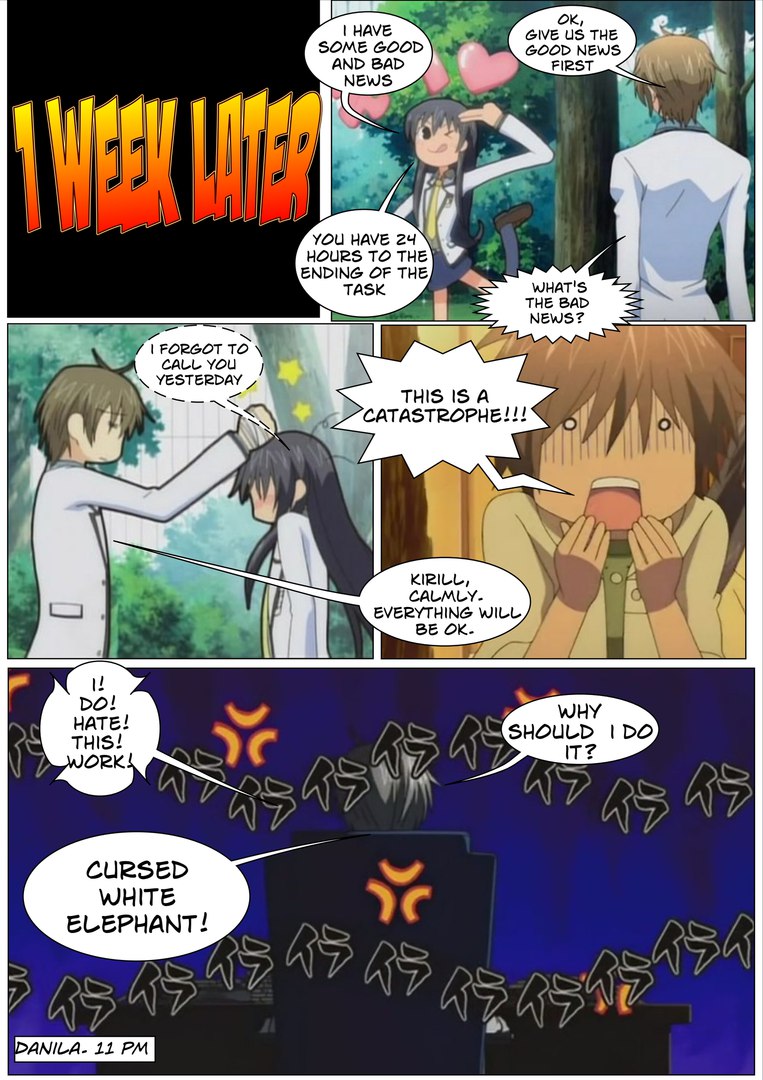 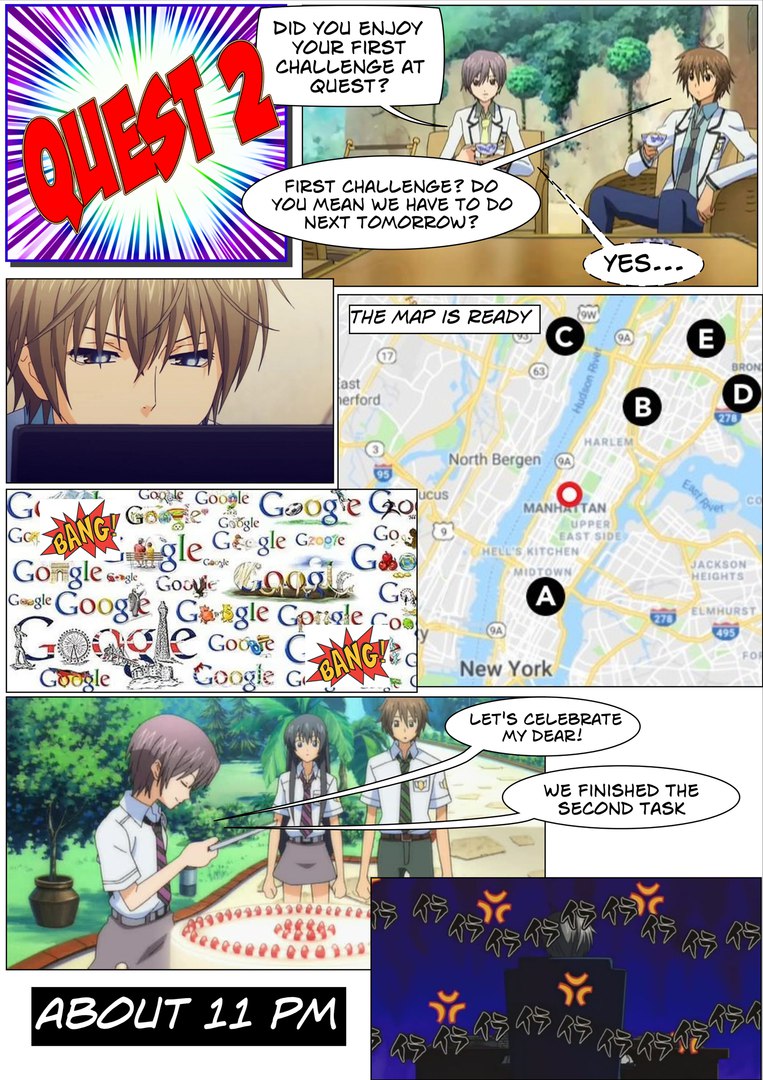 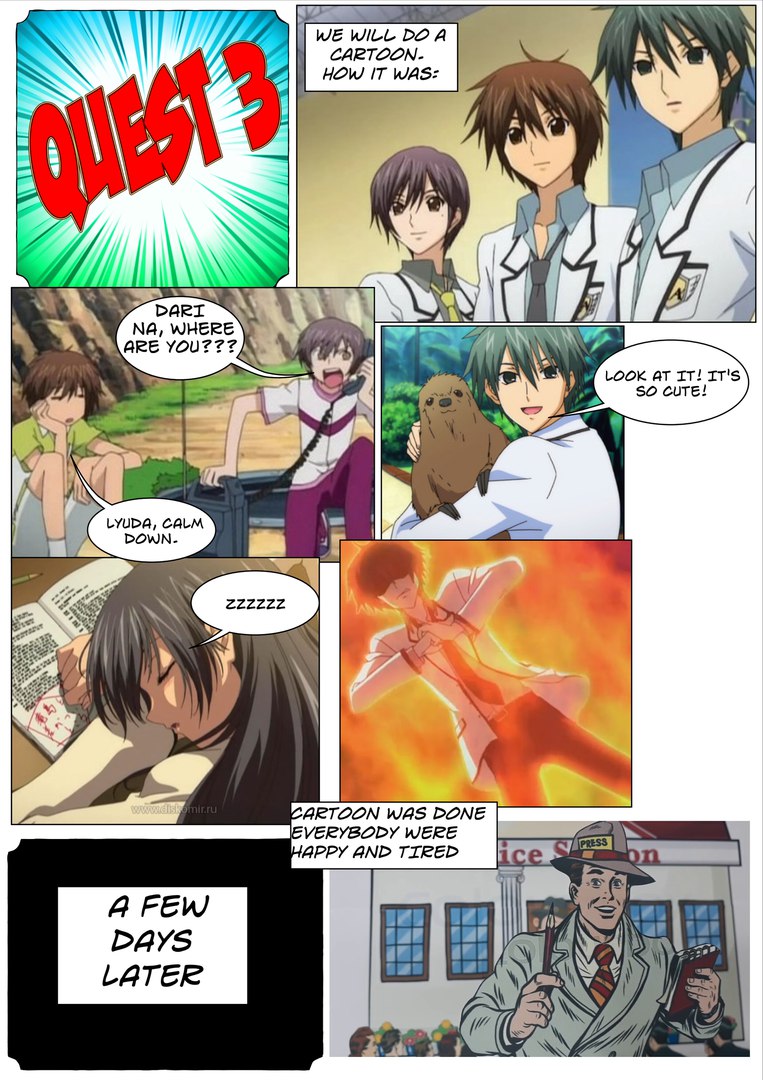 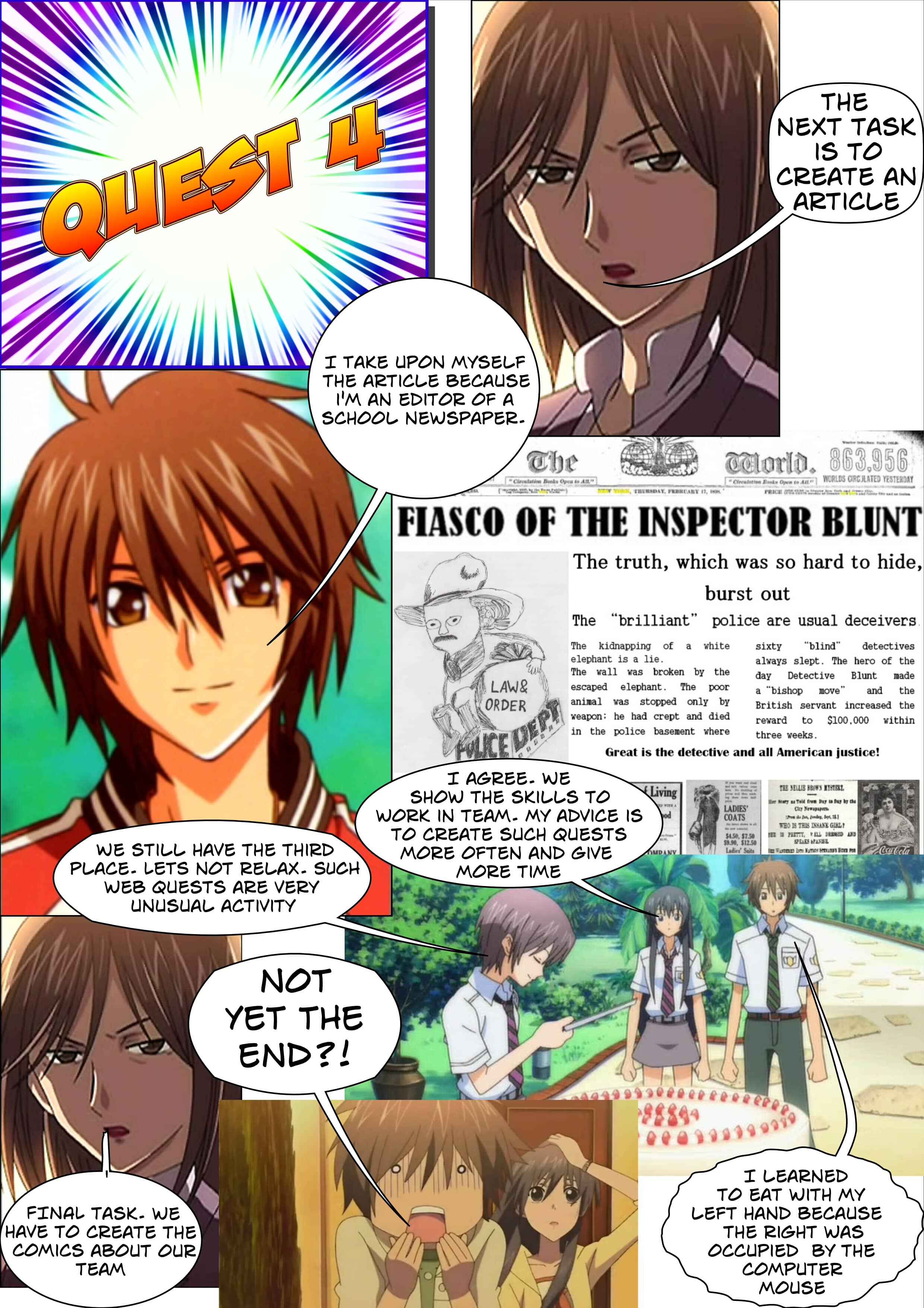